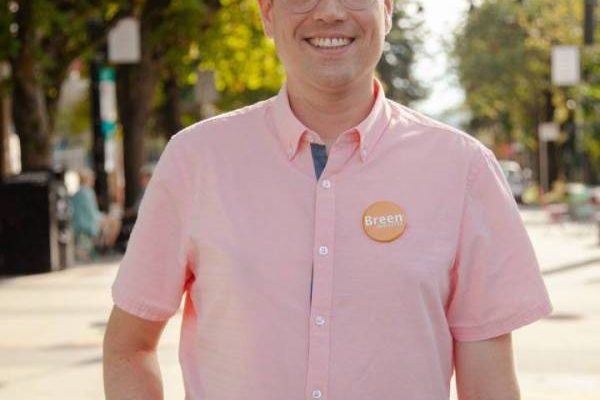 Breen is a 42 year old Métis man married for 17 years to his partner Cammy. In 2014, they made Metro Vancouver their home.

Over 20 years, Breen has developed diverse experience as a lawyer, a manager in Indigenous governance, a union advocate, and a small business owner.

As one of the Commission Counsel lawyers for the National Inquiry into Missing and Murdered Indigenous Women and Girls, Breen conducted the examination of testimony for over 60 witnesses in nationally televised public hearings and in-camera private testimony. Breen demonstrates the highest integrity and advocates for immediate action to end the genocide being committed against Indigenous people, as found by the National Inquiry in its recently released Final Report. Breen was an elected union steward, an elected OH&S committee member, and a trained union counsellor of CEP Local 1-S at SaskTel. He took a dangerous work appeal to the OH&S Tribunal of Canada. Breen was also Director of IT for the Métis Nation – Saskatchewan. Throughout his working life he has stood for integrity and equal opportunity for