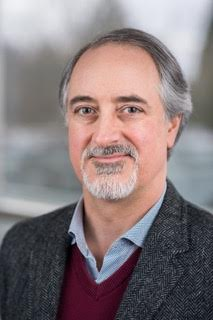 Maxwell A. Cameron (Ph.D., California, Berkeley, 1989) specializes in comparative politics (Latin America), constitutionalism, democracy, and political economy. Cameron has taught at Carleton University in Ottawa, Yale University and the Colegio de Mexico. Since 2011 he has served as the Director of the Centre for the Study of Democratic Institutions in which capacity he has organized the Summer Institute for Future Legislators every year since 2013.