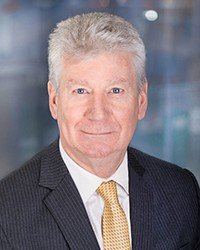 Stewart Beck is the president and CEO of the Asia Pacific Foundation of Canada. He joined the Department of External Affairs and International Trade in 1982 and served abroad in the United States, Taiwan, and the People’s Republic of China. He was Consul General in Shanghai and prior to his posting to India, he was Consul General in San Francisco.